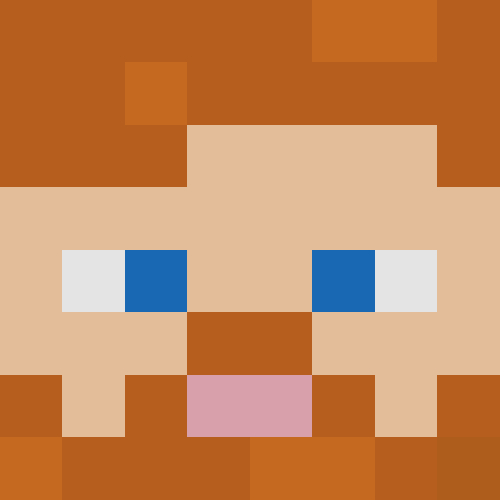 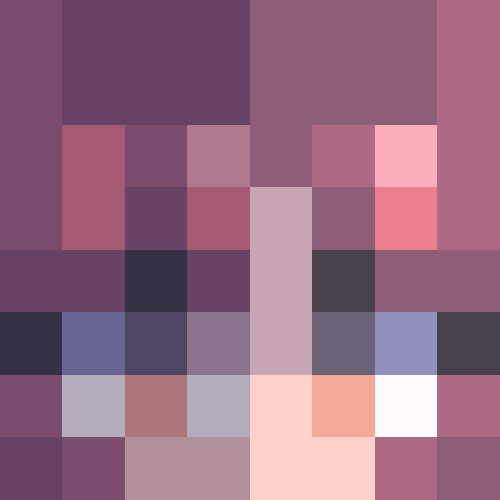 xFranklin
about 1 month ago
Hello chaos. Why was I rejected Is there any reason, and please I would like to know why so I could do better next time 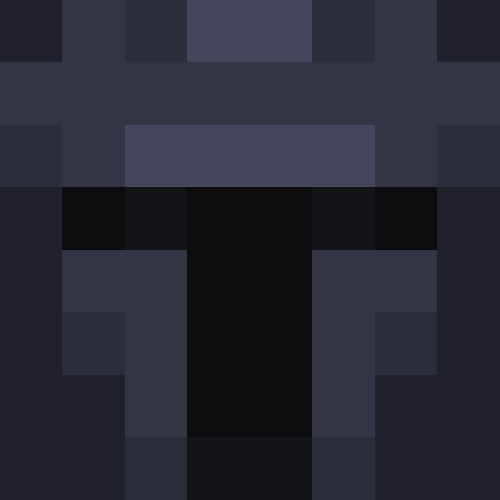 NotTuco
about 1 month ago
stupid bitch 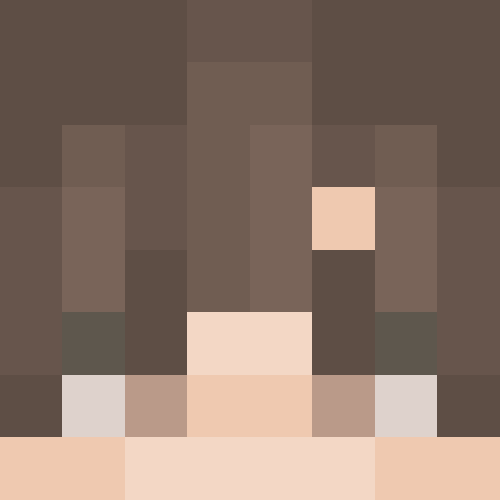 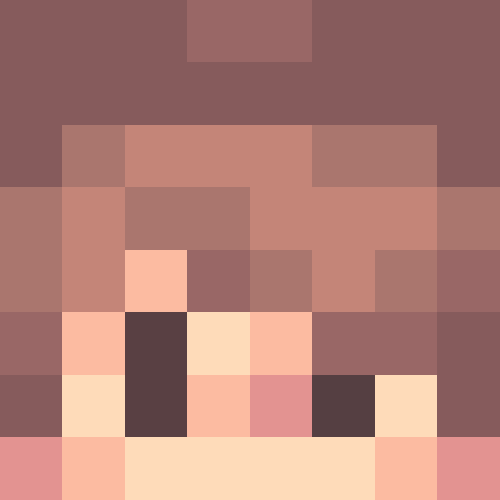 Caleb_e
2 months ago
Hi RollingChaos i just would like to know how fast the Whitelisting program works. Thanks for your time Caleb_e
«1»

This list is a work in progress, as more public areas are created this post will be updated.

6 months ago
An inside to the Chaos

An inside to the Chaos

RC here, welcome to my intro. For those of you that don't know, I am a father of 2 boys, both of which are to blame for my start in Minecraft about 4 years ago. Most of my exposure to the game from then until joining this server was hit and miss as my kids went through the phases of enjoying the game and finding other things to occupy their time. I was never a serious player or builder or much of anything in-game until I started playing on servers. The first server I played on decided to move to a more non-vanilla play style that I just didn't enjoy. So, I left and found a place to play here on Vanilla Tyme.

Since joining Vanilla Tyme I have made several good friends and have grown a huge amount as a player.

In addition to my two boys, my wife and I somehow manage to keep 3 cats and a 100-pound lap dog alive while being generally geographically separated due to work. It's chaotic, to say the least.

Looking forward to continuing on this server for a long time to come.